Human Capital Index – What Is It, and Why Should We Care about It?

Speakers
Mr. Paul Andres Corral Rodas is currently leading the Human Capital Index work as Acting Chief Economist for Human Development at The World Bank. He previously worked as a data scientist with the Poverty and Equity Global Practice, where he focused on small area estimation methods and applications. He has published peer-reviewed articles on agriculture and development for specific African countries and is the author of multiple Stata commands. He holds a PhD in economics from American University and an MSc degree in agricultural economics from the University of Hohenheim. (LinkedIn, Twitter)

Ms. Ritika D’Souza is a Research Analyst at the Chief Economist for Human Development Office. She works on the Human Capital Index (HCI) and related analytics, including methodologies for the socioeconomic and spatial disaggregation of the HCI. Previously, she worked in the South Asia Chief Economist’s Office, where her research covered the areas of nutrition, education, gender, and jobs. She has also managed the field implementation of impact evaluations of agriculture, food security, and nutrition projects in Nepal and Rwanda with the World Bank’s Development Impact Evaluation (DIME) group. She holds a master’s degree in public administration from the School of International and Public Affairs, Columbia University. (LinkedIn)

Moderator
Mr. Mario Holzner is Executive Director at wiiw. He is also coordinating economic policy development and communication with a focus on European economic policy. He has recently worked on issues of infrastructure investment in greater Europe, proposing a European Silk Road. Mario Holzner is also a lecturer in applied econometrics at the University of Vienna, Department of Economics. He obtained his PhD in economics at the Vienna University of Economics and Business in 2005.

In this open lecture, Paul Andres Corral Rodas and Ritika D’Souza, both from the World Bank, presented the Human Capital Index that the World Bank is publishing, elaborated on why the index is important, how its has evolved during the past decade and during the COVID-19 pandemic, and how it varies by countries and groups of people.

The Human Capital Index (HCI) measures the expected productivity as a future worker of a child born today. It is a function of education and health, underscoring their importance for the productivity of people. It ranges between 0 and 1, where 1 indicates the benchmark of complete education and full health.

The HCI is positively correlated with GDP, implying that countries with higher human capital have on average higher GDP.

Most of the countries have improved their HCI between 2010 and 2020, but in some countries the HCI has worsened.

Different regions within a country and different groups of people may have different HCI, and this is often correlated with other social outcomes, such as poverty (the example below is Uganda).

COVID-19 has hit severely human capital, putting at risk the gains achieved during the past decade. 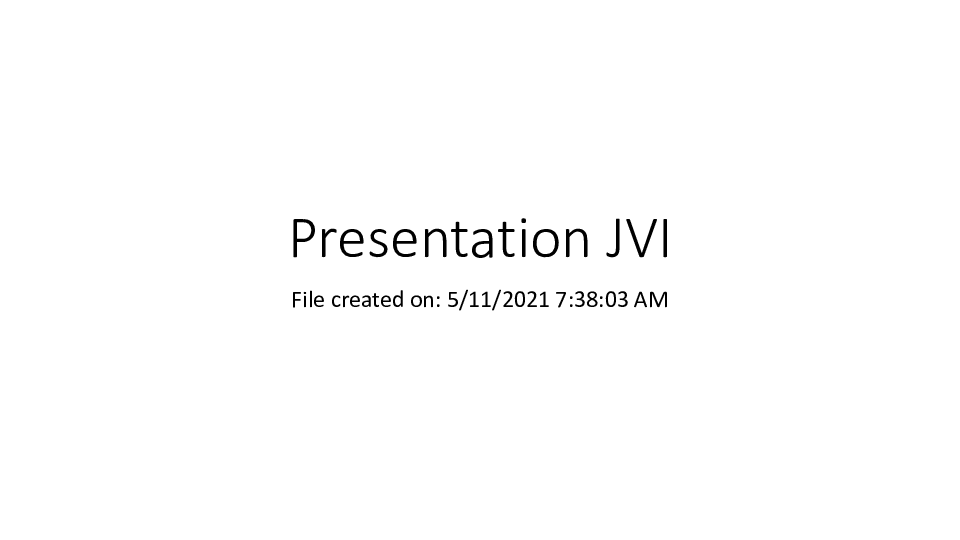