Recovery and Growth in CESEE

Countries in Central, Eastern and Southeastern Europe (CESEE) have seen their prosperity increase remarkably since they started their transition to market economies. After a deep contraction in the early 1990s, growth has soared and per capita income in most countries in the region more than doubled between 1996 and 2017 despite the Global Financial Crisis. The COVID-19 crisis has interrupted this trend, reversing up to three years of accumulated growth.

The recovery from the COVID-19 crisis and the sizeable fiscal spending programs that support it are an excellent opportunity to address some of CESEE’s known structural issues. With vaccination progressing throughout the region and lockdowns gradually lifted, strong growth is expected in 2021. This rebound, however, will also be supported by several support programs. Chief among these is the European Union’s €675 billion Recovery and Resilience Facility (RRF), a central pillar of NextGenerationEU. The Recovery and Resilience Plans financed under the RRF are expected to include reforms and public investment projects that can help set CESEE economies on a course of sustainable growth.

This webinar discussed recovery and growth strategies for CESEE. Recent analyses by the EIB (“Towards a new growth model in CESEE”) and the IMF (“Infrastructure in CESEE”) have investigated some of the economic issues the region faces and put forward recommendations on how to shape the recovery. These publications were presented and discussed together with the perspective of one country in the region, Estonia, and its Recovery and Resilience Plan.

The EIB paper “Towards a new growth model in CESEE” sets out a growth strategy for the region to escape the middle-income trap. In the paper, Patricia Wruuck and Aron Gereben argue, based on firm-level data, that countries in the region should move beyond the traditional growth model (affordable labor, foreign direct investment, technology imports) and focus on domestic innovation, digitalization, climate change mitigation and the development of human capital.

Estonia’s Recovery and Resilience Plan sets out the countries spending and reform plans within the EU’s recovery framework, the aim of which are to “mitigate the economic and social impact of the coronavirus pandemic and make European economies and societies more sustainable”. With about €1 billion in size, it represents spending of more than 3 percent of Estonia’s GDP and covers infrastructure investment, skills, digitalization and the green transition. Priit Potisepp was involved both in the design of the EU instrument and in the preparation of Estonia’s recovery plan. 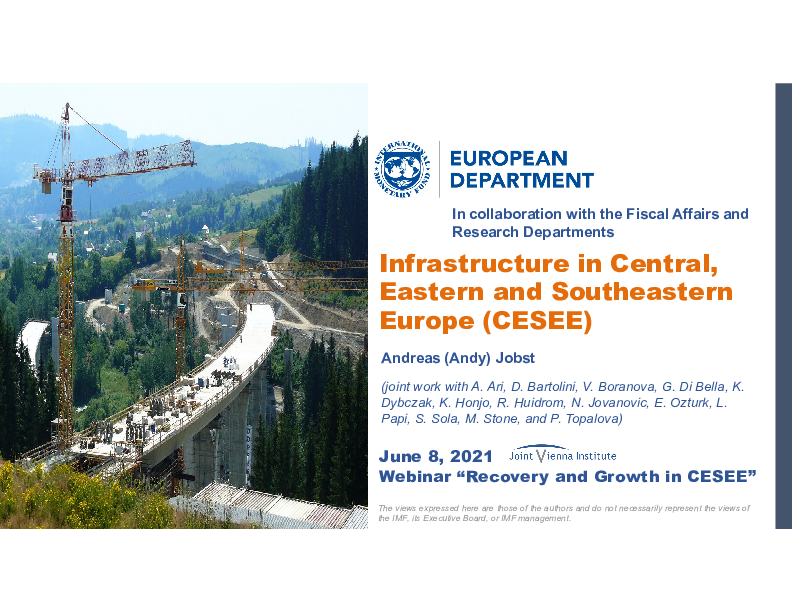 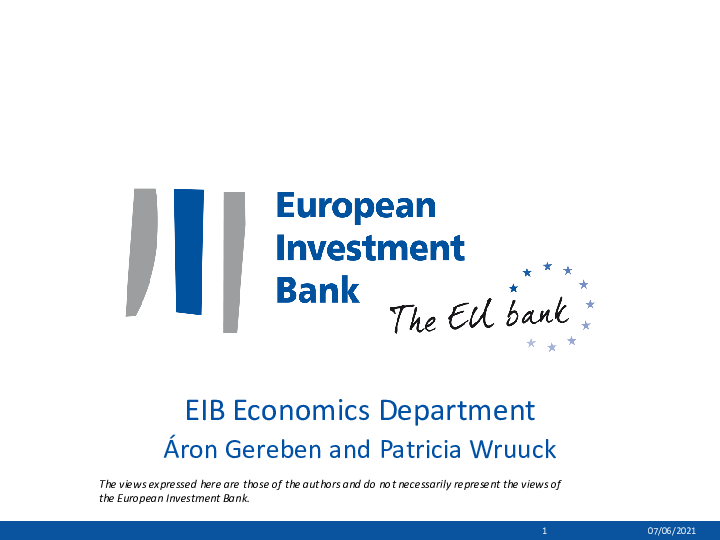